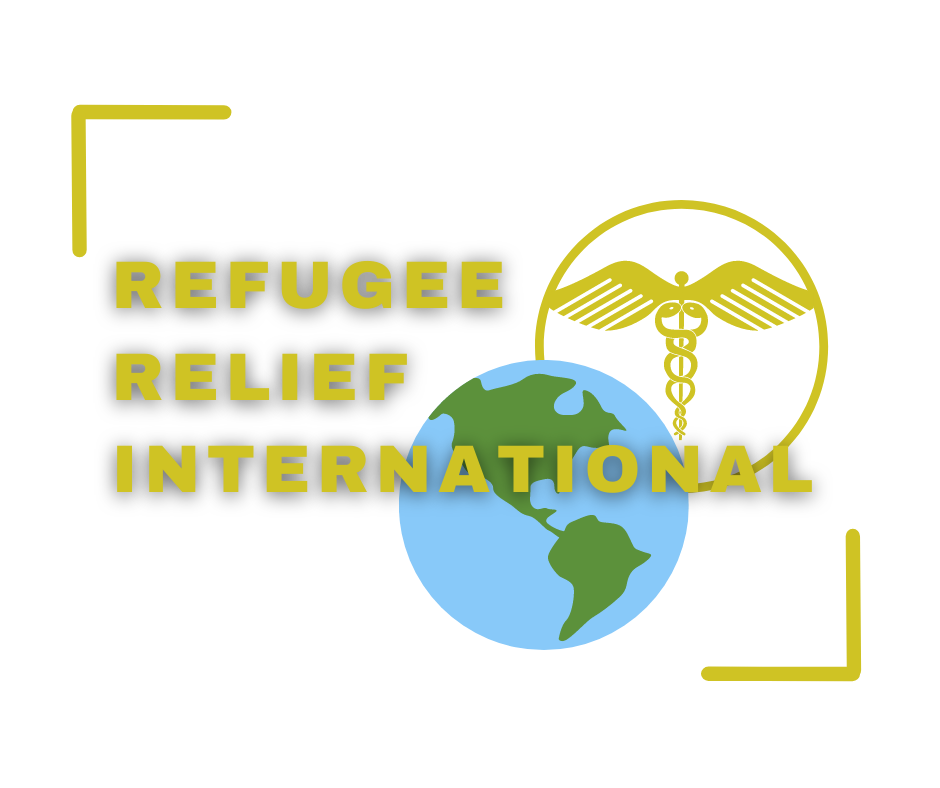 As the Venezuelan regime of Nicolas Maduro implodes there are critical shortages of the things needed to sustain life, such as food, clean water, and medicine. Millions of Venezuelans have left their homeland resulting in a refugee crisis in neighboring Colombia. The Colombian government, recovering from years of combatting the drug trade and it’s own guerrillas, has asked for assistance.

In February, 2019, Refugee Relief International, Inc. (RRII) Director of Operations, Dr. John Padgett, traveled to Cucuta, Colombia on the Venezuelan border. After meeting with Norte de Santander government officials and military officers, arrangements were made to welcome and support a medical team from RRII to assist the refugee population.

Conduct of the Operation

The team was invited by the Governor’s Office of Humanitarian Assistance, managed by the First Lady of the province, Cecelia Villamizar . An initial site survey was conducted and contacts with the Governor’s office and the local military authorities were developed. All principals contacted were enthusiastic and supportive of a medical mission to help the large refugee population in and around the city of Cucuta, Norte de Santander Province. Colombian medical resources have been stressed to the limit caring for Venezuelan refugees who present themselves to the University Hospital and public and private clinics. While they are doing the best they can to care for the increased patient load, they have not been granted additional funding, personnel or equipment to do so.

The team visited the University Hospital in Cucuta which was clearly overburdened and its personnel stressed by the increased volume in the emergency department by Venezuelan refugees. Many were malnourished and chronically ill, seeking care without the ability to pay.

The RRII team was granted logistic support and on-site security by the Governor’s office and local university student volunteers worked as translators and medical assistants. A Province Public Health physician and nurses joined the team, providing patient screening and vaccinations for the refugees. The site to conduct the activities was provided by the local Catholic diocese at a place that was a combination feeding center and church that provided over 2,500 meals per day to the refugees.

The team saw approximately 850 patients doing on-site evaluations and treatments of medical cases and surgical problems that could be treated with local anesthesia. Medical cases included parasites, skin infections and pediculosis, malnutrition, respiratory infections, ear infections, vaginitis, sexually transmitted infections, abdominal complaints, headaches, arthritic complaints, back pain, and more. Dental problems plagued many of the patients. One patient went into labor and one had a malaria attack while in line. Among surgical problems treated were abscesses, wound infection (some from trauma inflicted by the Venezuelan military), misaligned fractures, and benign skin tumors.

The RRII team saw people who walked hundreds of kilometers through rough terrain and jungle for medical care or to have their children vaccinated. Others came for food or seeking shelter. Refugees say that if they make it across the border, they still must bribe their way in past gangs or paramilitary groups.

The refugees started lining up before the sun came up. The public health officials did a good job of crowd control and registering the patients. The RRII team started seeing patients at seven in the morning through three-thirty in the afternoon at which time the priest in charge of the facility asked the team to end the day of patient care so he could prepare for the next day.

RRII had to leave the compound early on one of the work days. Some of Maduro’s “collectivos” were in the vicinity.  These are thugs that the Maduro regime has let out of prison and were hired to terrorize the refugee population. The thugs ride two on a motorcycle, one to drive and one to shoot and usually travel in packs. The security personnel, provided by the Colombians, were concerned that they might target the refugee population. The team did not want to place the refugees or themselves in danger by offering a lucrative target. It was learned later that the Colombian military had handled the situation with dispatch.

Some of the stories related by the refugees were indicative of the catastrophe inflicted on the Venezuelan people by the Socialist Maduro regime. There is literally no medicine available to the average citizen. One woman had a prescription that she had been carrying for eight months as there was no medicine to be had at any open pharmacy. Another woman had left her three children in Venezuela to find work, only to be sleeping in the park for weeks as she had nowhere to go and could not find work. Trauma cases included one man who received facial and eye wounds from a grenade thrown by the Venezuelan Guardia, and others with fractures from beatings by paramilitary enforcers of Maduro “justice”.

The most heartbreaking among the refugees are the parents with children, having gone from relatively comfortable middleclass lives in a prosperous South American country to finding themselves, within the space of a few years, destitute with no way to care for their children. The majority of these children have parasites and are in an early to advanced stage of malnutrition, making infections easier to contract. Many suffer from preventable diseases as routine vaccinations have not been available for years in Venezuela.

The RRII “pharmacy” for this mission had a basic but adequate formulary that the clinicians used to treat the illnesses encountered. A few times during the mission there were concerns that supplies of some of the drugs would run out, but individuals and groups in the US and elsewhere came to the rescue with timely donations. This enabled the team to replenish critical medicines to be dispensed to the refugees. The RRII team could not have treated as many patients as it did without this support and the generous grant from The Draper Foundation. The team is deeply grateful to the donors.

RRII has developed friendships with Colombian health care professionals as well as government and military officials. A return mission has been requested and is currently being contemplated.

About the Author: admin

Submit your information below.